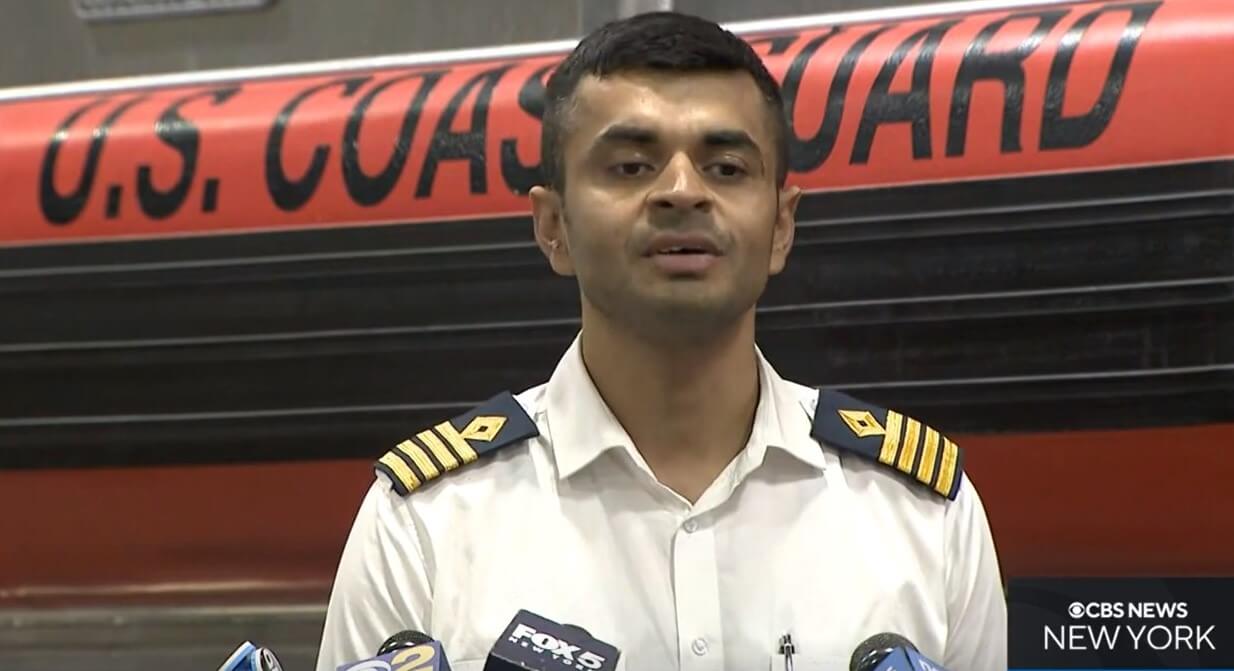 The Associated Press reported on December 13 that the U.S. Coast Guard said two men and a pet dog have been rescued from a sailboat more than 200 miles off Delaware's coast and 10 days after friends and family last heard from them.

The report said Kevin Hyde, 65, and Joe Ditomasso, 76, were sailing from Cape May, New Jersey, to Marathon, Florida but disappeared after their Atrevida II sailboat left North Carolina's Outer Banks on December 3.

The Coast Guard was notified that the two sailors were overdue and launched a search that would stretch from Florida to New Jersey, the agency said. Coast Guard cutters and aircraft participated in the search along with ships from the U.S. Navy and commercial and recreational vessels.

Hyde and Ditomasso waved their arms to draw the attention of the crew of the Silver Muna tanker ship off Delaware's coast, the Coast Guard said.

“This is an excellent example of the maritime community’s combined efforts to ensure safety of life at sea,” Daniel Schrader, a Coast Guard spokesman said in a statement.

Silver Muna is one of the six MR product/chemical tankers ordered from South Korean shipbuilder Hyundai Mipo Dockyard in 2016.

Watch the press conference and listen to Capt. Neeraj Chaudhary (Master of Silver Muna) starting at 17:50 on how the crew rescued the two men and dog.